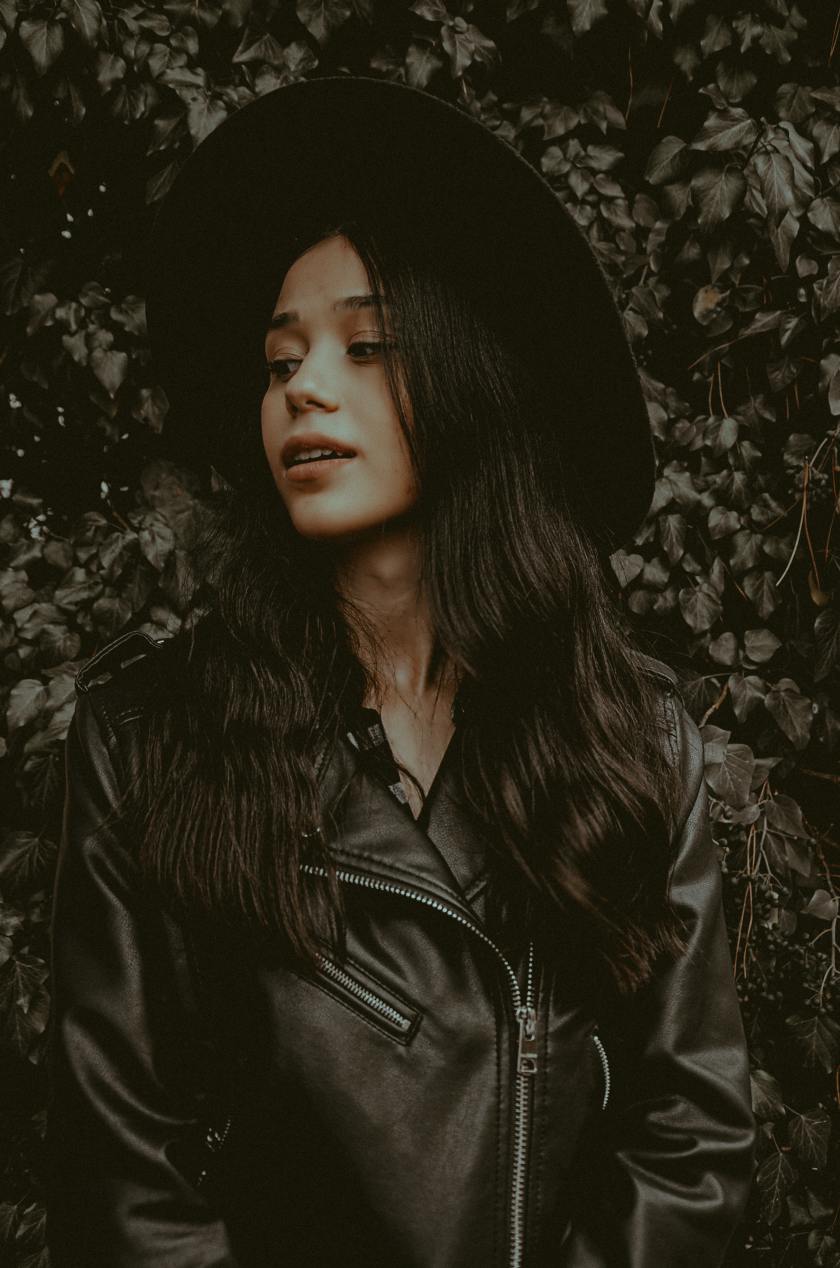 4-6 The misfits among the people had a craving and soon they had the People of Israel whining, “Why can’t we have meat? We ate fish in Egypt—and got it free!—to say nothing of the cucumbers and melons, the leeks and onions and garlic. But nothing tastes good out here; all we get is manna, manna, manna.” Numbers 11:4-6 The Message

If you’re not familiar with the story of the great exodus from Egypt, let me bring you up to speed with some quick facts. Four hundred years of enslavement just ended at the Hand of GOD. It took ten plagues and the death of his son to convince Pharaoh to release the Israelites. Moses, with a shepherd’s mindset and staff in his hand, was GOD’s man to move the people out as Egypt sank into despair.

Our Scripture verse today reveals that some behaviors just don’t change, because the mind of man has yet to be truly grateful for what GOD has done.

We have here the written account of people complaining about the food they were given to eat. Let me just say this was far more than the usual, “I don’t feel like eating ______________!” Goodness, there was nothing for them to do but eat the food that literally fell from the heavens. GOD was feeding them manna from heaven on a daily basis. The only thing to do was to pick it up and eat it. If they wanted to prepare it in a specific manner, they could. But otherwise, it was the perfect MRE (meals ready to eat).

7 The manna looked like small coriander seeds, and it was pale yellow like gum resin. 8 The people would go out and gather it from the ground. They made flour by grinding it with hand mills or pounding it in mortars. Then they boiled it in a pot and made it into flat cakes. These cakes tasted like pastries baked with olive oil. 9 The manna came down on the camp with the dew during the night. Numbers 11:7-9 NLT

Did you catch that part about the cakes tasting like pastries? And for those of us who labor over the grocery shopping and the daily meal preparations, verse 9 says the manna came down during the night. Like while you are sleeping. I know that Door Dash and Instacart are efficient, but this heavenly service beats anything hands down.

Yet, there were those (and we all know how it rolls) who insisted that manna was not ‘enough’ to satisfy their palate. Hello? Food falling out of the sky in the middle of the desert is not satisfying? Taking it to the next level of complaining is the recollecting of how much better times were while they were in Egypt — let’s not forget, the place of slavery — enjoying their choice of food. Am I the only one scratching my head?

When my eyes landed on this passage in Scripture, it was definitely a face-palm moment. How many times have I been quick to forget the grace of GOD towards me? More times than I choose to admit. And it is that same grace of GOD that has spared me the fate of those who continued to complain in the desert.

Our Egypt is the workaholic’s calendar, the alcoholic’s bottle, the perfectionist’s trophy collection … whatever traps and trips us into believing that there’s gratification to be found in the things we collect, buy, earn or gain. Nothing can satisfy like the Bread of Life from Heaven. That living manna is Jesus.

Friend, life in the BC (before Christ) lane is dangerous — especially at high speeds. Rushing to get to a destination that will only leave you empty and longing for the next great destination.

But to forget from where we have been rescued — that’s dishonoring to the One Who redeemed us. The price was heavy. His life for mine. That’s incomprehensible. What’s more amazing is that He knew I would do, say and be all those ugly and detestable things — and yet, He still came for me. He laid down His life for mine. There’s no one else who would be willing to do that. That’s a love that’s beyond understanding.

And He did it for you, too.

Let’s take time today to be truly thankful for all that the Lord Jesus has redeemed us from. It’s easy to forget — we’re not much different from the children of Israel. Even if we have known Him for several years. Grace, grace and more grace is what He continually pours out to us, even when we are ‘absent minded’ and should be thankful that we are no longer where we used to be.