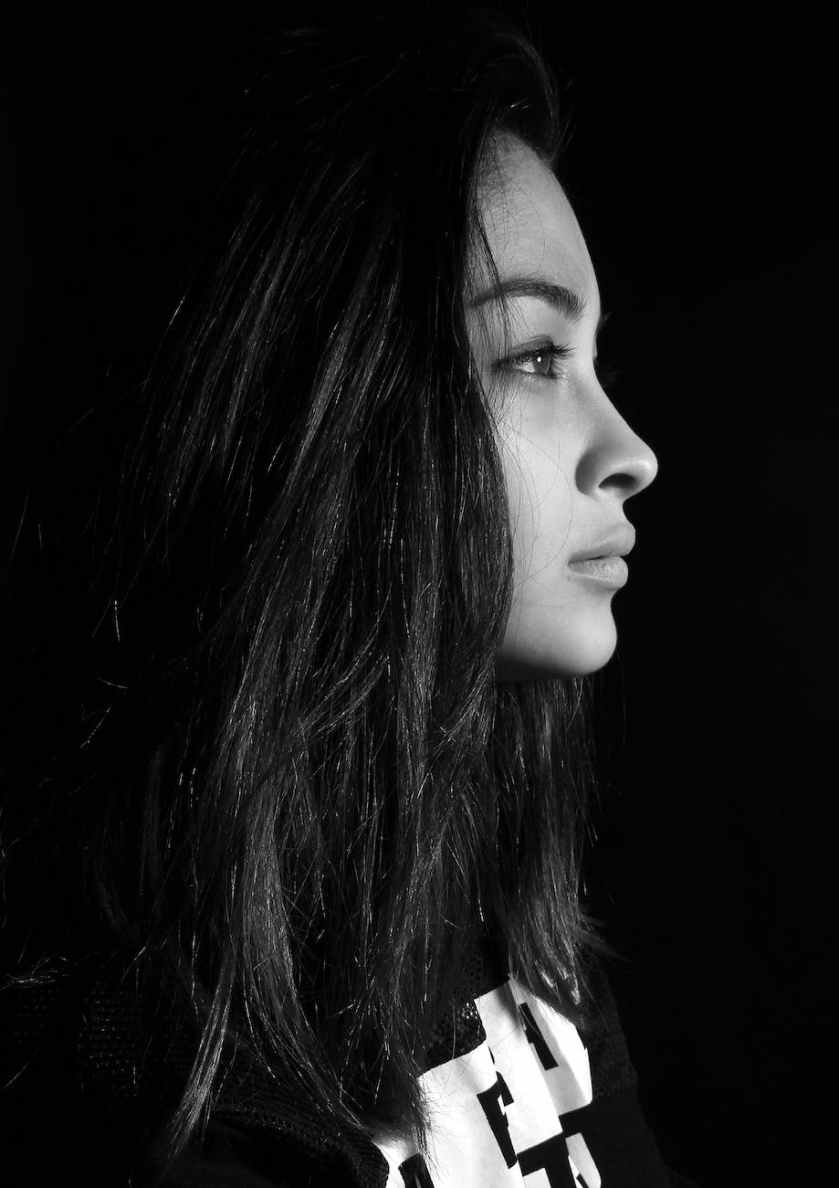 We often say words like, “On the brink of disaster …” or “Standing on the edge of the cliff …” to describe desperate circumstances. Sometimes the conditions and circumstances are too great for words and all we have are moans and groans of the heart.

Our actions usually speak louder than words and have the power to convey the deepest cries of our spirit. Mistakenly interpreted as rash or hasty decisions, outsiders judge us for what they perceive as irrational behavior.

Such was the case of the woman described in the Gospels of Matthew, Mark and Luke who is best known as the woman with the blood disorder. She was moved by her faith — invisible to those around her. They only saw her unclean outer condition.

That seed of faith planted within her soul caused her to act on her belief in Jesus to heal. It may sound rational to us who already believe, but to an onlooking crowd of skeptics and judgmental people still trying to understand, she was merely a persistent woman who refused to conform to their requirements for her. What she possessed, they could not see.

43 And there was a woman who had had a discharge of blood for twelve years, and though she had spent all her living on physicians, she could not be healed by anyone. 44 She came up behind him and touched the fringe of his garment, and immediately her discharge of blood ceased. 45 And Jesus said, “Who was it that touched me?” When all denied it, Peter said, “Master, the crowds surround you and are pressing in on you!” 46 But Jesus said, “Someone touched me, for I perceive that power has gone out from me.” 47 And when the woman saw that she was not hidden, she came trembling, and falling down before him declared in the presence of all the people why she had touched him, and how she had been immediately healed. 48 And he said to her, “Daughter, your faith has made you well; go in peace.” Luke 8:43-48 ESV

She was holding on to what few threads of hope she had in her for restoration in an all out effort to grab hold of just a fringe of Jesus. And she pressed forward outside her comfort zone to experience an encounter with Him. Her persistence proved to be fruitful. But not without risking being revealed to a very public and scrutinizing world. She reached out in faith and received not only her healing, but an indelible word that marked her forever: Daughter.

The unseen transformation of wholeness, acceptance and love. These things meant so much more to her than her physical healing. Relationship renewal.

When it’s a human relationship issue, it’s messy. Call it what it is, Sister. M-e-s-s-y. Most people don’t know the fine details and it’s not as though you want the whole world to know about it, nor should they.

GOD created us for relationship. The first and most important: the one with Him. After that’s squared, you can freely and confidently bring all the others to Him for fixing. Often times, it’s us that needs the repair before the relationship. Let that sit with you for a bit.

Let me say this: GOD is interested in all your relationships. He’s very relational. Understanding the fact that we are made in His Image and it was first He that saw that Adam’s alone-ness was not in his favor, we have to admit that GOD desires for us to do life with others.

Then the Lord God said, “It is not good that the man should be alone; I will make him a helper fit for him.” Genesis 2:18 ESV

“Are you in need of relational restoration, Friend?”

One of my treasured words that Jesus spoke while He walked on the planet, “Come.” And He said this to whoever was willing. For many of us, we had to recognize our need to let go of baggage that weighed us down so that our journey with Him would be less focused on us and directed on Him. Some of us had to open our hands and free our grip from unnecessary things that only took life from us without any return. The same tired hands that are renewed with life when in the Hands of the Healer.

If Jesus can heal the unseen wounds of our soul, trust Him to heal the injuries of our bodies. I speak from experience and personal encounter with Him as Healer on the inside and the outside. This trust must transcend our earthly timing and expectation.

And so I echo the word of my Savior, “Come.”

Come to me, all who labor and are heavy laden, and I will give you rest. Matthew 11:28 ESV