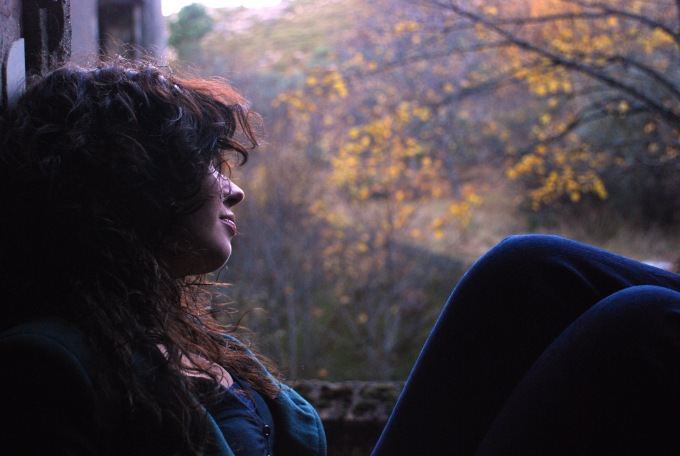 Sometimes the next step is to remain where you are ~~ until God gives you His Blessing to move into a new environment/surrounding.

Much to our disdain, God often calls us to perform our ‘duty’ from our present situation ~~ maybe longer than we would hope to be there.  As the Israelites experienced His Presence as a cloud by day and pillar of fire by night, God leads us by His Holy Spirit.  To be genuine Followers, we must follow through on His Directives (Commands).  What I truly appreciate in this Scripture is that the Israelites didn’t argue or complain about their status ~~ as it said, whether they were to remain in place for a couple days, month, or year, they remained in their camp and performed their assigned duties.

The same can be true for us, Girlfriend ~~ as we continue to wait for the ‘go forward,’ God wants us to be productive right where we are.    And you know what?  It’s all good!

Trust in the One Who knows what is ahead ~~ Believe that He works all things out for our best ~~ Rest in His Wisdom for your future.

He has great and mighty Plans for you.